Answering the dreaded question “What is your biggest weakness?”

If you ever had been in an interview, chances are that you’ve heard of the question “What is your biggest weakness?”. This might be a cliché question, to the point that people are expected to have a prepared answer for it, but many still fumble over it. After all, no one wants to confess their biggest flaws to the interviewer and make them look less “desirable” for the position. So what should be your answer to this question?

One of the most common advice is to give a weakness that is actually a positive trait, such as being a perfectionist, or working too hard. This might seem like a good trick, but this has been done to death and is such a common knowledge now that recruiters are likely to not be impressed.

So should you try to cop out, and say that you have no weakness? This is actually worse, as the recruiter will know that you are trying to evade the question and will think that you are hiding an even bigger problem.

What about answering this in a quirky way, such as saying your weakness are sweets, or cute animals? Depending on your interviewer, this might work and might even help you build rapport with them. However, for some, this might come off as too “cutesy” and trying too hard.

So how should you answer this question?

The important thing is to know why recruiters are asking this question in the first place. This is actually a way for them to see if a candidate can be self-critical and self-aware. Recruiters prefer candidates who have a realistic view of their skills and weaknesses, and most importantly, take steps in addressing their problems and improving themselves.

Recruiters prefer candidates who have a realistic view of their skills and weaknesses, and most importantly, take steps in addressing their problems and improving themselves.

A good answer will be something like “I tend to have a difficult time properly dividing my time between different tasks. So now, I make a list at the start of the day, and divide my to-do list according to priority. I also set an alarm or a note on my computer to know that I can only spend this much time for this task.” This answer stated a realistic problem, and shows that the candidate is working on improving that aspect of them.

This question is also a way for recruiters to weed out candidates who are not a good fit for the position. If you mention a weakness that is crucial to the role, like say, being bad at math when applying for an Accountant role, or being incredibly shy when applying for a Sales role, then it is a massive red flag for the recruiter. You can try spinning this by saying that you took massive steps to overcome that weakness, but still, be warned that it will not be a good look for you and will hinder your chances of being hired.

All in all, this is more on what not to say rather than what to say. People are not perfect, and it’s impossible to not have any weakness. Recruiters know this. The key is to show that you can properly assess yourself, and that you have the initiative to better yourself.

How do you answer this question? Sound off in the comments below. 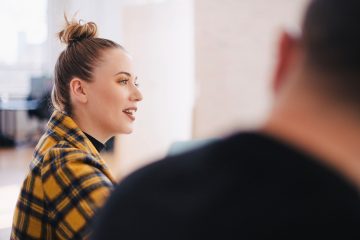 AQuick Guide on Preparing for a Job Interview

...between now and your scheduled interview, you have time to prepare. Here's how you can get ready and present yourself the best way you can to ensure you get that job. 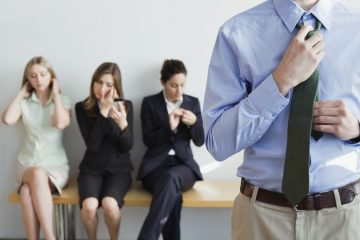 How First Impression Affects Your Hireability

Before you can actually introduce yourself, the assessment had already begun when you step in the office. Several eyes are watching you, looking at you from head to toe and checking whether you are fit Read more… 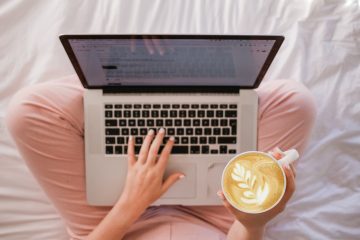 Tips For Updating Your Resume

Think hard about what to consider as qualifications to further tailor your resume and accentuate your eligibility. The easier you allow the employer to see that you have what they're looking for, the higher the chance you have to be considered for the position.